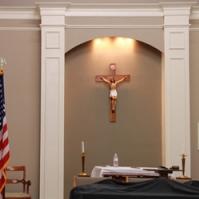 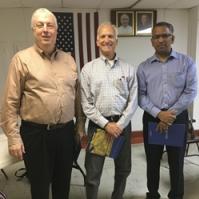 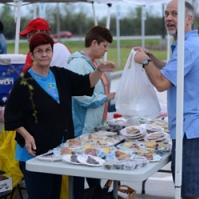 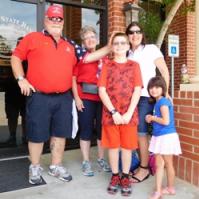 The Knights of Columbus of St. Faustina Parish held their first council development meeting on November 22, 2014, at Epiphany of the Lord.

A planning meeting for council development was held Tuesday, December 2, 2014, at Epiphany of the Lord in the Parish Activity Center in the Epiphany of the Lord’s Knights of Columbus room.  All men 18 years of age and older who are interested in becoming a Knight and any current Knight attended.

On Oct. 2, 1881, a group of men met in the basement of St. Mary’s Church on Hillhouse Avenue in New Haven, Conn. Called together by their 29-year-old parish priest, Father Michael J. McGivney, these men formed a fraternal society that would one day become the world’s largest Catholic family fraternal service organization.

Year after year, the Knights of Columbus has earned the highest possible quality ratings for financial soundness from A.M. Best and Standard &

Poors. The Order provides the highest quality insurance, annuity, and long-term care products to its members, along with many other fraternal benefits.