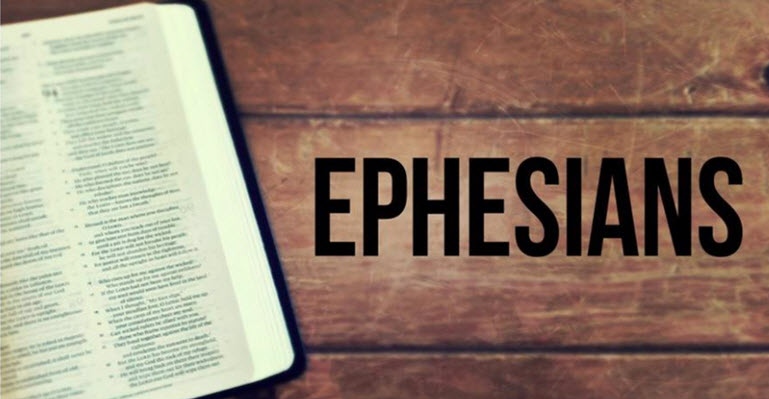 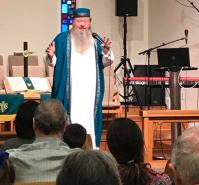 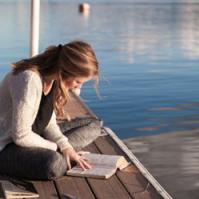 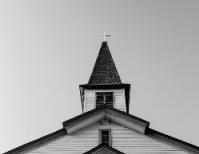 …traces its roots back to the founding of “Union Chapel” in 1844 under the stewardship of Reverend John W. Patton. The church was reportedly located in the Pottsville community between Brookshire and Fulshear. In 1851, a deed from Churchill Fulshear, Jr. to the Union Chapel grounds was recorded in the Fort Bend County Deed Records. Union Chapel disappears from the church records after 1867, but “Fulshear” makes its first appearance in the Journal in 1901 as “Fulshear-Brookshire”, which was part of the Richmond Circuit.

Conference records indicate the church was organized in 1894 under the leadership of Rev. J.W. Holt and was located on the current site at Second and Harris streets. Oral history relates the church building was moved from the site of Fulshear Cemetery around 1893, using mules and tree trunks.

Two days after being secured in its new location, the building burned to the ground and was subsequently rebuilt by the members and other Fulshear residents in a fashion identical to the lost structure.