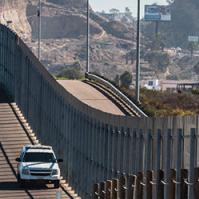 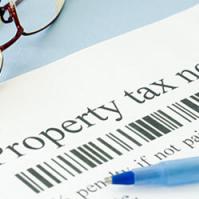 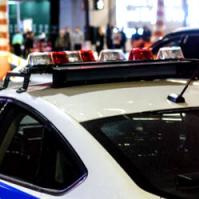 Representative John Zerwas, M.D. is serving his sixth legislative term in the Texas House of Representatives. He proudly serves the citizens of Texas House District 28, which encompasses northwestern Fort Bend County and is currently one of the fastest growing regions in the State of Texas.

A physician for more than 30 years, Representative Zerwas is one of four doctors in the Texas House of Representatives. His perspective is important at a time when health and human services are one of the fastest-growing areas of state spending. Dr. Zerwas is past-president of the American Society of Anesthesiologists. More than a decade ago, Dr. Zerwas co-founded a Houston area group practice which recently became part of US Anesthesia Partners, and he remains active in the operations of the partnership. He has previously served as the President of the Memorial Hermann Health Network Providers and Chief Medical Officer of the Memorial Hermann Hospital System.