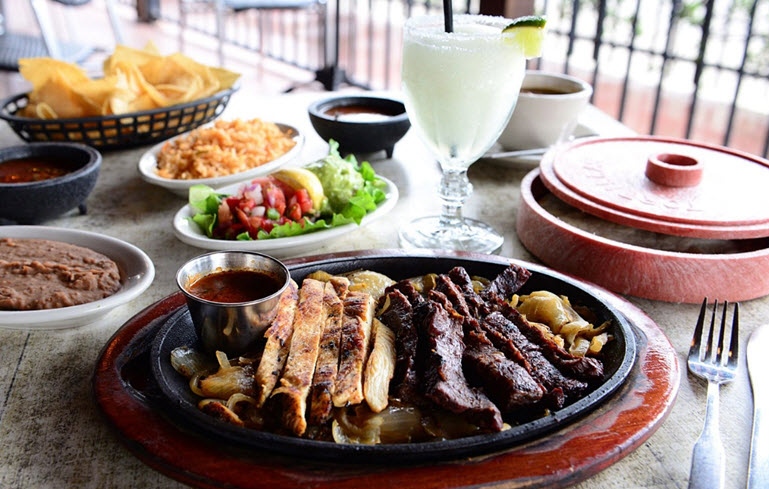 Raul Molina arrived in Houston from his hometown of Laredo, Mexico in the late 1920s. Like many of his contemporaries, he was searching for a better life and found work in a local restaurant as a busboy, dishwasher, and counterman.

Today, Raul Molina is considered a pioneer in Tex-Mex cuisine and is best known as the patriarch of a food family. Now, more than seven decades later, Molina's Cantina is recognized as the oldest and one of the best locally owned and operated Tex-Mex restaurants in Houston. The Molina family has played a significant role in shaping Houston's culinary landscape and continues to enjoy the privilege of growing with Houston.

Whether you are a third-generation customer or a first-time visitor, we welcome you to the Molina familia.