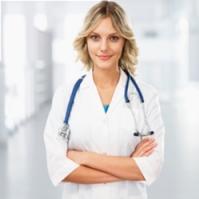 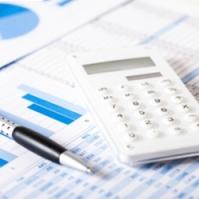 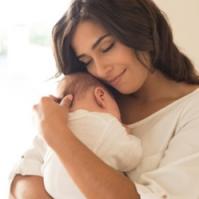 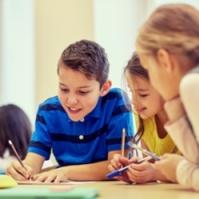 Senator Lois W. Kolkhorst is a fifth-generation Texan, with ancestral roots dating to the Texas War of Independence. Born and raised in Brenham, she went on to graduate from TCU where she played collegiate golf.

Kolkhorst served as President and CEO of the Washington County Chamber of Commerce and Economic Development Corporation before being elected in 2000 to the Texas House. In 2014, after seven terms in the Texas House, she was elected to the Texas Senate in a special election, becoming only the 17th female to serve in the Texas Senate since 1845. She represents nearly one-million constituents in Senate District 18, which spans 21 counties and covers a third of the Texas coastline.

As Chair of the Senate Committee on Health and Human Services, Senator Kolkhorst sets public health policies, regulates physicians and licensed health professionals, and provides oversight to state agencies including the Health & Human Services Commission, Department of Family & Protective Services and the Texas Medical Board. She has crafted statewide solutions to improve maternal mortality rates and has worked to toughen Texas medical privacy law. A frequent collaborator with CASA, she has sought innovative ways to protect abused children and reform foster care.