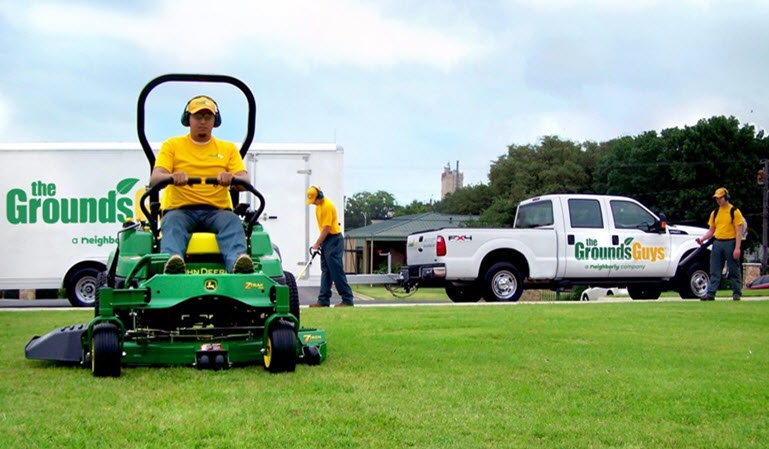 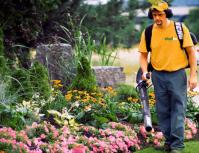 We began with a single vision shared between 10 brothers. Originally, we opened our doors as Sunshine Grounds Care in 1987. As time passed and more brothers joined the project, it became a widely recognized brand built on the principles of excellent workmanship, customer satisfaction, and real care.

The Grounds Guys of Cinco Ranch